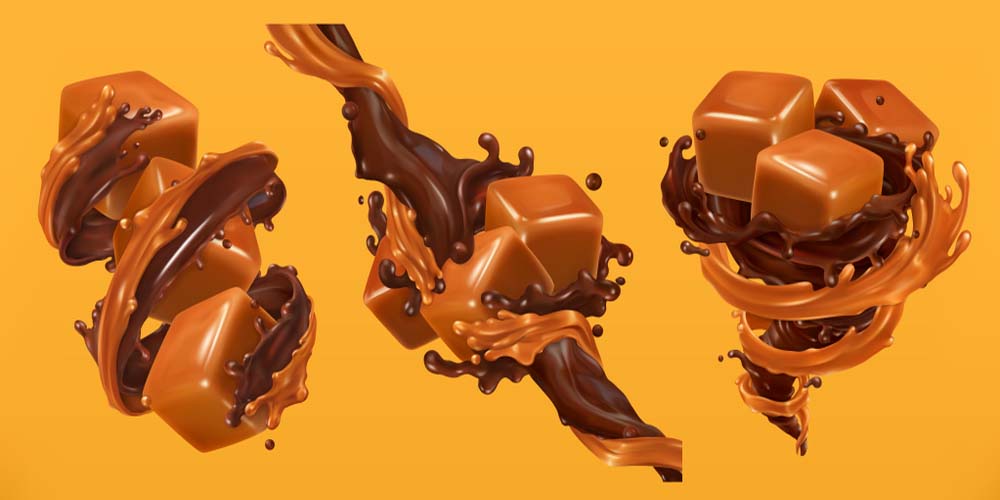 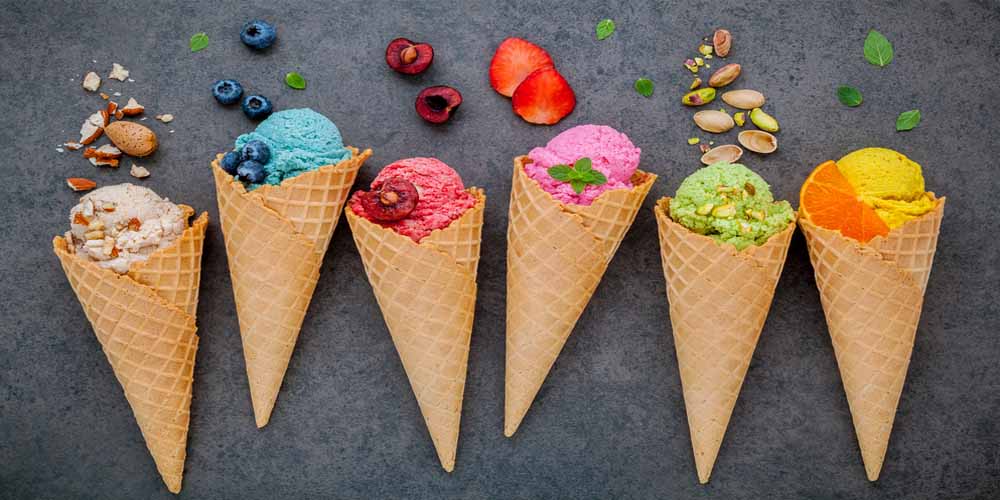 Ice creams are considered as one of the most devoured sweet treats throughout the year. From toddlers to adults, ice creams have a never-ending love. The endless flavors available makes it a very convenient food for people of all ages and demographics. Waffle cones wrapped in custom ice cream cone sleeve have become quite popular as they are not only good in taste but also due to the unmatched presentation. 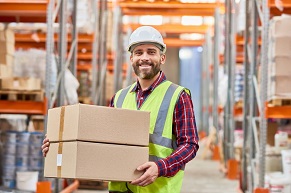 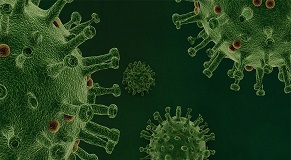 The coronavirus has already killed more than 65,000 people worldwide. Although the majority of cases were originally concentrated in the Chinese city of Wuhan, the virus left the country and has spread to 204 countries, including the United States. Specifically, the virus continues exponentially with its expansion outside China, with major foci in Italy, the United States, Spain, and Germany. In the United States, the sum of those infected is over 200,000, and for the moment it seems that the state of alarm will last until late May. 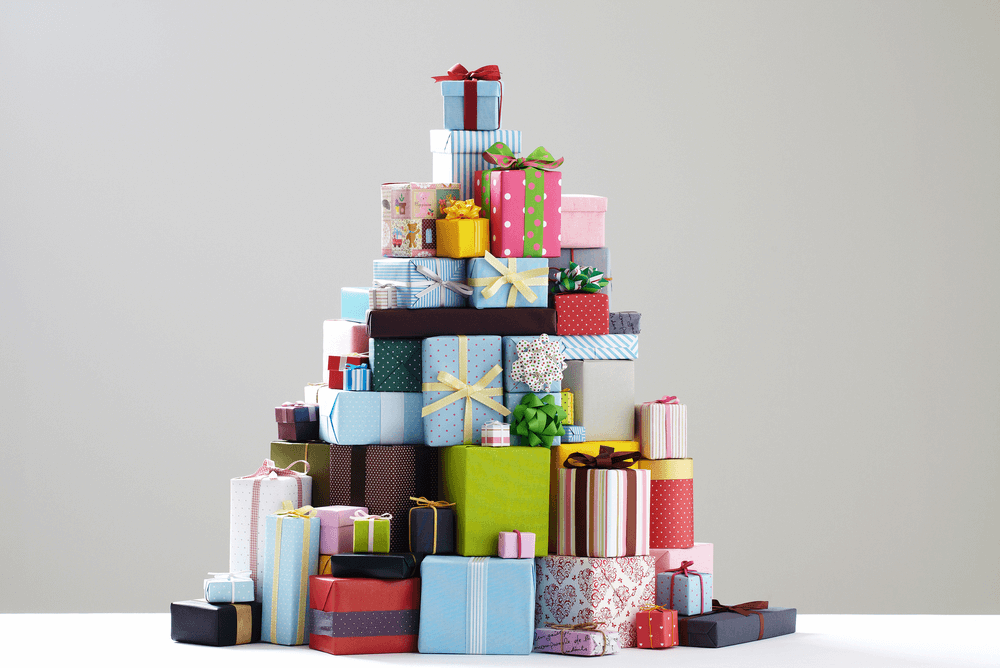 List of Gifts that prove great in strengthening a Relationship

There is no doubt that we all want a healthy relationship whether it is with friends, siblings, kids, parents, or a life partner. Well, a survey report has revealed that gifts really play a crucial role in strengthening up a relationship because this is the best way to show concern and care to your loved ones. However, people usually think a lot whenever they have to gift something special and they get confused too. Here, in this blog, we have shared some useful ideas that will surely prove helpful in choosing the stuff and your loved one will also feel good.

Continue Reading
Get A
Quote
Request A Call Back